Best Places to Visit in Nashville 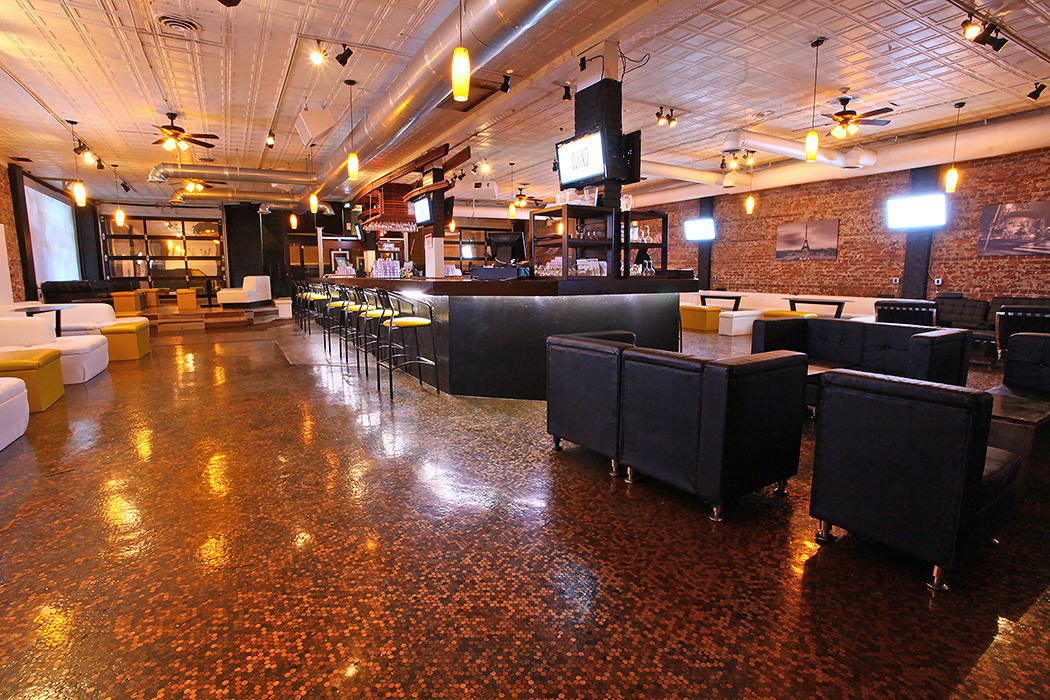 While Nashville is best known for country music these days it actually got it’s title of Music City in the 1800s when the Fisk Jubilee Singers from Fisk University played for the Queen of England where she stated that the singers must come from the ‘Music City’.

There is much more to do in the Music City and we’ve listed a few good spots.

Ascend Amphitheater is located downtown near the Cumberland River. Shows of every genre have been hosted at this venue even in its short time being opened. Artists from Janet Jackson to Jimmy Buffet and the Nashville Symphony are some of the names that have played here.

Cheekwood is an estate from the 1930s set on 55 acres. The botanical garden hosts hundreds of thousands of plants and trees and the museum contains the original family’s art collection along with traveling art shows. At different times during the year there are festivals and activities including a visit from reindeer during the holidays and yoga classes in the Spring, Summer, and Fall.

The Parthenon is an exact replica of the Parthenon in Greece and sits in the middle of Centennial Park. Inside is a re-creation of the 42-foot statue of Athena. It also contains an art museum inside that houses 19th and 20th century donated art.

If you have a history buff in your group then The Hermitage might be perfect for your group. It is the 4th most visited presidential home in the United States and is the home of our 7th President, Andrew Jackson who was orphaned at the age of 14 after fighting in the American Revolution. The tours of the home and grounds teach about everything Andrew Jackson – starting from his childhood, on to when he became a general then President. The courting of his wife, Rachel and their family is also a neat little dramatic story. Also on the grounds is Uncle Alfred’s Cabin, named for Alfred Jackson who was born into slavery at the Hermitage in the early 1800s. After the Emancipation Proclamation when he became a free man he stayed on as caretaker and died in 1901. He was buried near the tomb on the president and Rachel.

Nashville Shores is a fun area just outside of Nashville. While it started as a water park with a man made beach it has added on to include zip lining and lakeside cabins. There are fun water slides that both kids and adults will like. If you’re a little more adventurous you can rent a pontoon or jet-skis. Spend a day at the lake and have a little relaxing fun in the sun! During the Summer they also feature movies on the water and fireworks on the 4th of July.

After venturing out all day join us at one of our favorite night spots, WKND! It’s located right outside of downtown Nashville on Church Street and is a place to kick back and enjoy music, drinks, and bar food. They also play sports on the big screen so consider this an option for a place to watch the next NBA or NFL game.

With so much to do in Nashville, how can anyone be bored here? We sure aren’t!